Genter/Vôlei Bauru remained without one of the best players. 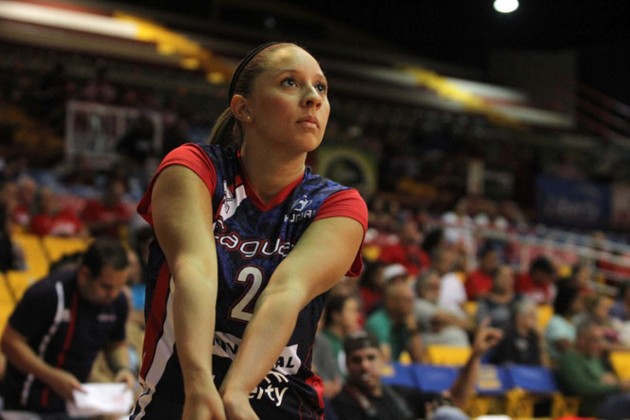 The Brazilian Women’s Volleyball Championship Superliga team Bauru will play 2017/2018 without one of their highlights last season, the Dominican libero Brenda Castillo.

As Bauru’s Vice President explained, despite the fact she was offered to renew the contract on June 28, the club has never received her answer.

Instead of Castillo, Bauru hired a 24-year-old Puerto Rican libero Shara Venegas. Playing in Brazil will be the first experience of the player outside her country where she was named MVP of the Puerto Rican Championship in 2014 as the first-ever libero to earn this award in the competition. Venegas came to Bauru from Criollas de Caguas.