BRA M: Two more starters and coach Castellani to stay in Taubaté for one more season

The more good news is coming for the supporters of the Brazilian men’s volleyball championship Superliga side EMS Taubaté Funvic. 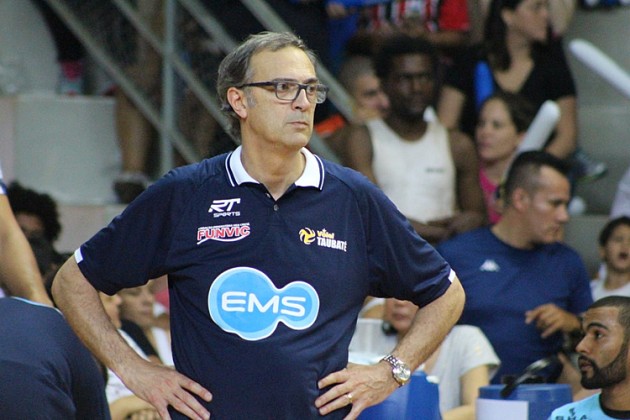 But, Lucarelli is not the only player from the current roster that decided to tie his future with Taubaté. According to Bruno Voloch, two more athletes did the same: the middle blocker Otávio Pinto and libero Thales Hoss!

As the icing on a cake, Argentinean coach Daniel Castellani also renewed his deal with the club. Unofficially.

Italian fans will like this photo: Zaytsev wearing shoes of “Azzurri” sponsor!