Six members of Cuba Men’s Volleyball National Team, who were charged with aggravated rape, have appeared in a Finnish regional court. 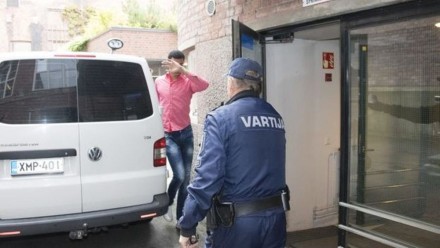 The players, who have been held in police custody since they were arrested last month, have denied the charges, but if found guilty they will face maximum eight–year prison sentences.

Recall that eight Cuban players were initially arrested in early July. They were arrested during the 2016 FIVB Volleyball World League in Tampere. Two were subsequently released.