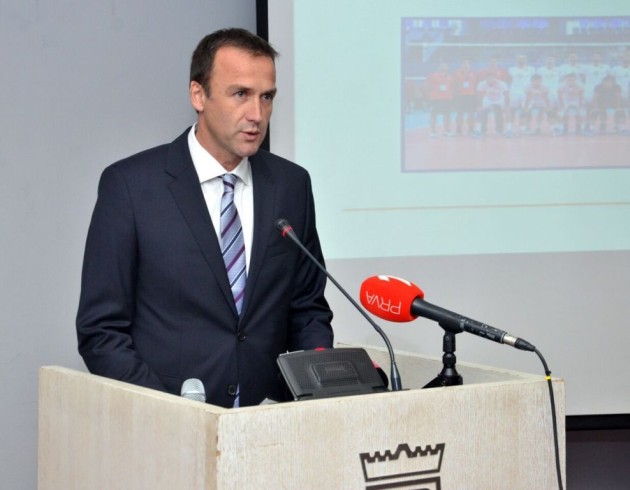 Zorica Kovacević and Andrija Popović will continue to act as the Committee’s Vice-Presidents for the fourth straight mandate. The Assembly also elected the 17 members of the Executive Board, which now include also the President of the Volleyball Federation of Montenegro (OSCG), Mr Cvetko Pajković.

Dejan Bajić, Miodrag Ivanović and Mladen Rabrenović (a former President of the Volleyball Federation of Montenegro) were elected to the Supervisory Board of the country’s National Olympic Committee.

As many as 52 delegates were in attendance as the Assembly endorsed the reports on the Olympic Committee’s work as well as on Montenegro’s participation in the Rio 2016 Olympic Games.

IRN M: Did you miss him? Seyed Mousavi rises for a MONSTER SPIKE (VIDEO)

CL W: It has started with Volero’s...