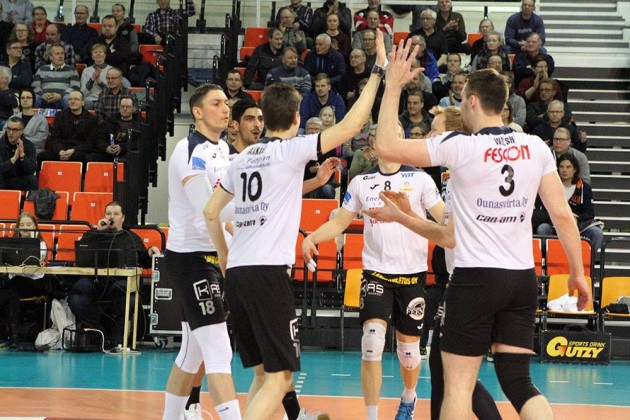 After four defeats at the start of the season, Lakkappa found their play and now are unstoppable.

Today they scored new win thanks to the Canadian opposite Casey Adam Schouten who scored 25 points and the American Robert Walsh who added 16 points. But the most important is that Lakkapaa had 15 blocks which helped them to score the victory.

On the opponent side, Olli Kunnari finished the match with 14 points and Ville Sorvoja with 13 points. This was the second consecutive defeat of VaLePa after nine wins.

PHOTO OF THE DAY: Old teammates together again in Modena

CL W: It has started with Volero’s...