TV Buhl won the derby against TV Rottenburg 3:0. Ruben Wolochin led his team well, in the third set he started Jacobsen, White, Poluga, Prolingheuer, Lohrisch and Dos Santos Cezar. Jacobsen was the MVP of the game. 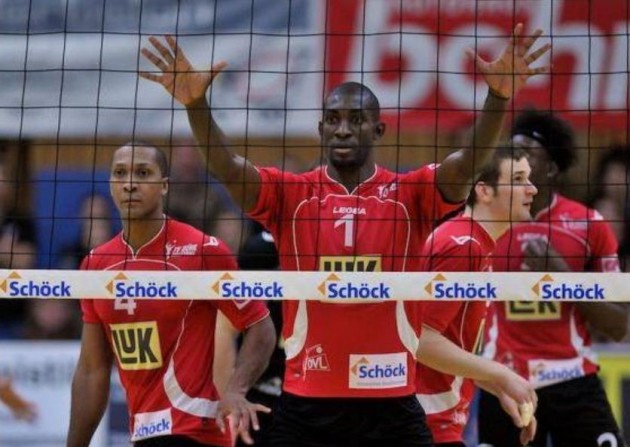 First, the game did not start well for TV Buhl. They were down 0:4 and 4:8 at the first technical time-out. But coach Ruben Wolochin found the right words and the players played the tactics perfectly. Buhl manged to lead 21:19. This lead, they knew how to defend and eventually won 25:22 the set.

The second set proved to be similarly exciting. TV Rottenburg proved to be the stubborn opponent they expected. Rottenburg had a set ball, but Buhl defended and won 26:24.

In the third set Wolochin started Jacobsen, White, Poluga, Prolingheuer, Lohrisch and Dos Santos Cezar. Buhl had a great game in the third set and won 25:16. Jacobsen was the MVP.

GER W: What a superiority – Dresdner...