The head coach of German national team Vital Heynan, has announced the names of 15 players, who will try to grab a ticket to its country for the World Championship 2014. 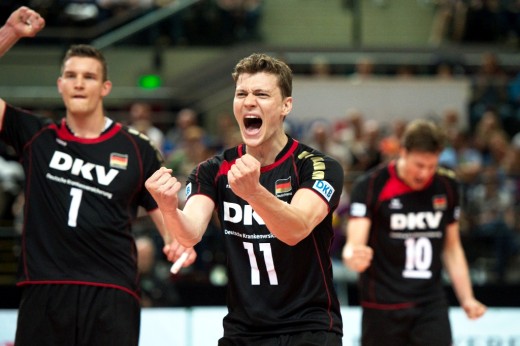 Come January, Germany will play Croatia, Estonia and Turkey for a ticket to the FIVB Men’s World Championship that will take place in Poland in September 3-21, 2014.

The roster of Germany: