WoV POLL: Which coach would be the best solution for Germany?

Giovanni Guidetti's departure from the bench of women's national team of Germany, two weeks ago, left a big void that Volleyball Federation of this country has not filled yet. Our latest poll deals with it... 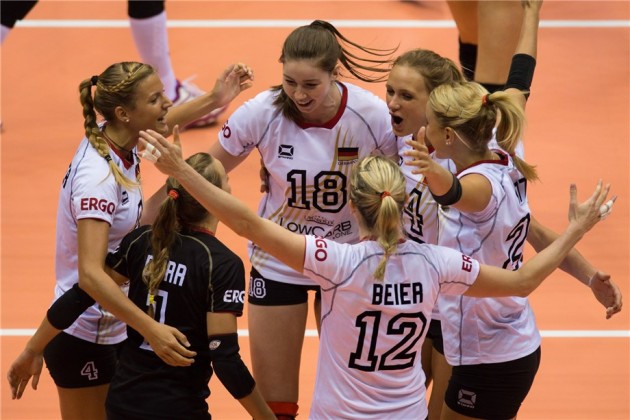 Guidetti has become a synonym for the German volleyball in the past eight years during which he was its head coach. During that time he won five medals and Germany has become a world’s power in this sport.

However, there were bad vibrations between an Italian and players in the German national team. Thus, the breakup was inevitable.

Guidetti did not wait long for a new job. The Dutch Volleyball Federation was the fastest, but the German VF is still considering its options.

Rumors in German, but also in the media throughout Europe, put a few coaching names into circulation. So, we want to see – what do you think.

Which coach would be the best solution to take over Germany?

Svetlana Ilic would be a good choice for Germany.