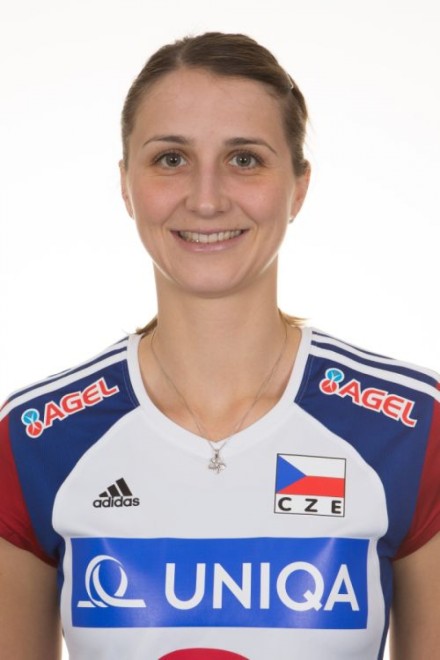 Very experienced 29 year old player will bring height and strength in attack that was needed to Greek squad. Olympiacos was the last year’s Greek champions after beating AEK in thrilling 3:2 series in playoff finals.

Despite their title-winning season, Olympiacos will not play in 2013/2014 Champions League edition.

To read similar news from this country click on Greece.