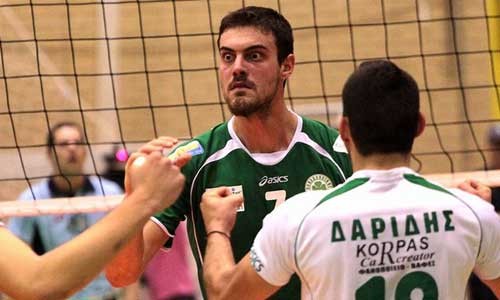 The games for the play outs were of a great importance since both of the teams had a great history in a series of years. Due to misfortunes, injuries and bad management decisions, the teams qualified last.