ITA M: De Cecco – “I have Lube’s proposal, I will accept it” 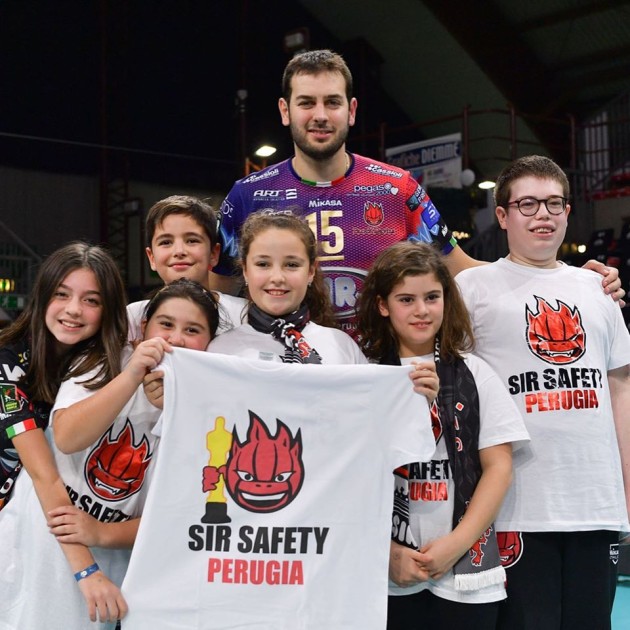 The Argentine superstar De Cecco announced on social media that he parted ways with Sir Safety Conad Perugia after six years. In a video posted on his Instagram profile, he said goodbye to the fans of the club with whom he won the Italian Championship in 2018, two Italian Cups and Super Cups each. He didn’t specify that he’s moving to Lube but the welcome messages that current Lube players wrote in response left no room for speculations.

Later, in an interview for Somos Vóley, he finally confirmed that Lube is his new destination.

“Perugia took another route, prioritizing Italian setter in order to hire a foreigner for other positions. I have Civitanova’s proposal after Bruno (Rezende) announced that he was going to return to Brazil. We haven’t closed the deal yet but from tomorrow I will begin to evaluate the possibility… I will surely accept it,” the 31-year-old Argentina National Team member stated.

INTERVIEW: Rossini for WoV – “Match against Monza was my last in Modena jersey“

No more volleyball in France this season

I think De Ceccio is not on the same level as Bruno, Giannelly and Christenson. This will actually make Lube weaker team.

You clearly don’t understand volleyball or have never played at all. De Cecco is one of the best, if not THE best, setters in the world since the last 3 years or so. Gianelli doesn’t even come close, he’s just 2 meters tall but not comparable tactically or in precision or character to Luciano.

Completely agree with former_player. He maybe has the best technique, but he is slower than those three, worse in block and, the most important, his ball placement is week, it was the main reason why Lube won the Cup when they were far away from their maximum two months ago, he excluded Atanasijević from the game completely. As a Lube fan, I’m not happy about this, I think there were better options for Bruno replacement. Considering Perugia, it is almost certain that they won’t have better setter next season, but Leon – Plotnitskiy on diagonal is huge.