The Italian club Cucine Lube Banca Marche MACERATA has renewed a contract with Jiri Kovar until the season 2015/2016. 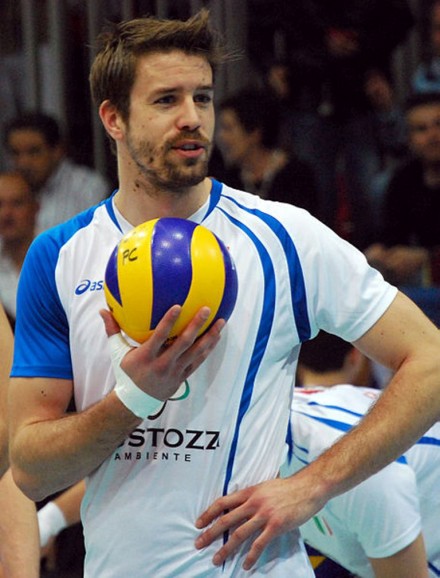 “It’s an honor to be tied so long to the club such as the Lube, which is respectively the most prestigious club in Italy, a real example for integrity, professionalism and ambition. Of all the things, I’ve realized on my skin, especially in the past season, during the rehabilitation work for the serious knee injury, the club has always been beside me, putting me in the best condition to recover. Every season Lube has played with a strong team, aiming to win in any competition. The same is going to be in the next season, in which we will try to redeem for the disappointments from the past, both in Italy and in Europe,” said Kovar.

Jiri Kovar, who wears the jersey of the Cucine Lube Banca Marche since 2011, has already won a championship and a Super Cup, is currently engaged with the Italian national team in the World League, where he made his debut in two games against Iran last weekend.

“The knee is fine. Now I just need to find the rhythm of the game and therefore the best possible shape,” said Kovar.