Danilo Finazzi (Energy Resources San Giustino): “This is a key week for us. There are only five games left, we have to take as many points as possible in order to stay up. Verona plays good volleyball, but we have improved a lot since the first time we met. Now we are aware of our ability and we’ll give it our best shot”. 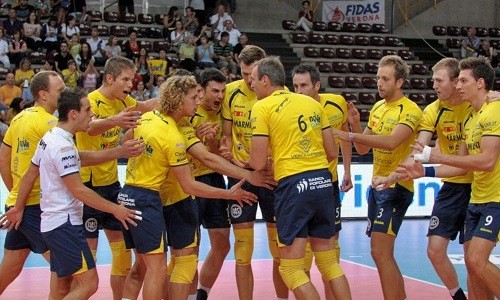 Lorenzo Smerilli (Marmi Lanza Verona): “We earned three crucial points against Roma, which took some pressure off our shoulders before the game against San Giustino, against which we’ll try to take points in front of our supporters. Every game will be a final for them, we know they’ll be ready for the fight to try to take revenge on the first leg, when we had taken all three points. We’ll have to do well to contain their spikers”