The Italian men’s national team led by Mauro Berruto, today in Monza starts with the preparation for the international season. 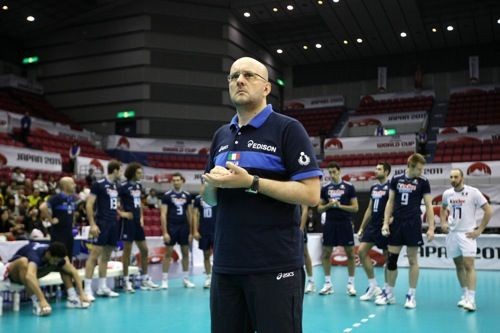 The first scheduled event is the qualifying tournament for the Olympic Games, that will be held in Sofija from 8th to 13th May.