Raydel Poey Romero is a new member of Copra Piacenza. After a trial period that lasted few days, Cuban player signed the contract with Serie A1 member. 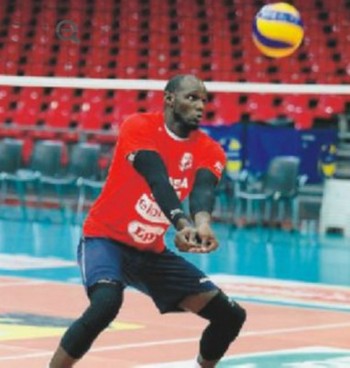 Piacenza coach Andrea Radici, along with the club’s executives, have decided to hire the opposite after only a few training sessions.

Poey started the season in the Turkish team of Bursa, which has terminated the contract with him a few weeks ago.

Due to the paperwork, the Cuban certainly will not be available for the Champions League match against Lugano on Thursday, but could make his debut on Sunday against Latina in the domestic league.

At the same time, there is a rumor that Thijs Ter Horst might leave the club.

Piacenza is still waiting for the answer of the new sponsor.

COMEDY: Coach left AEK after he literally ran out of gas

Bursa doesn’t have male volleyball team. His team was Inegol!