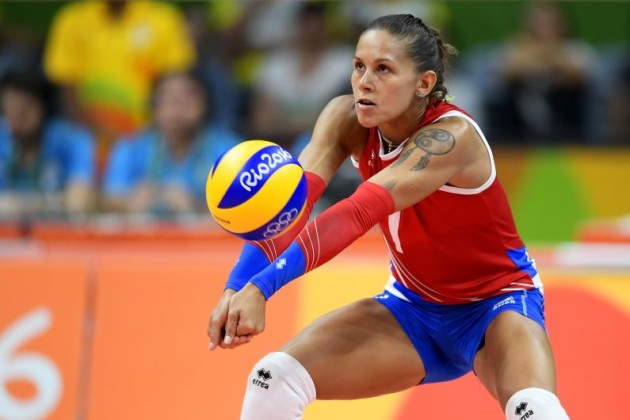 As some media reported, Stephanie Enright will leave Firenze team and most likely reinforce their rivals in Serie A1, Igor Gorgonzola Novara. Recall that Il Bisonte hired Enright’s compatriot Daly Santana but apparently club officials do not want to pair up these two receivers in the 2017/18 roster.

Italian champions Novara are the closest to engage Enright, who averaged 15.1 points per game in 2016/17 including both club and national team level, being 8th best scorer in Italian league with 346 points.