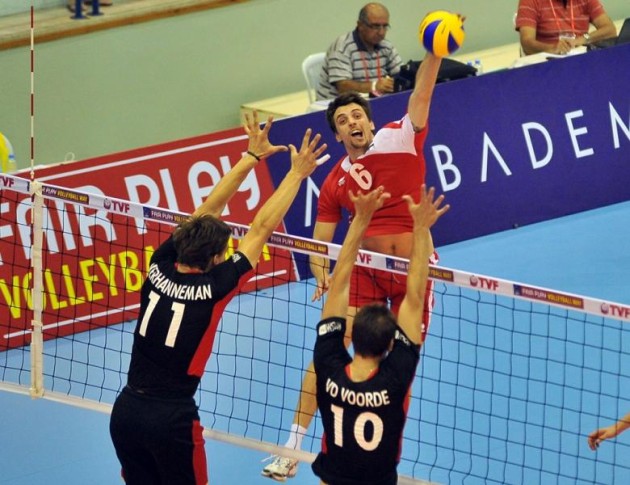 Spoleto have hired the Croatian opposite Ivan Raic who last season played in Noliko Maaseik. This 28-year-old left-handed player in his career already played in Italy but he is also known in the Turkish, Greek and French leagues.

On the other hand, the new coach of the team is Luca Monti who in the last two seasons led Revivre Milano in SuperLeague.

NEW YEAR’S INTERVIEW: Katarina Marinković – „I don’t have preference about where to play in Europe after I’m done in USA“