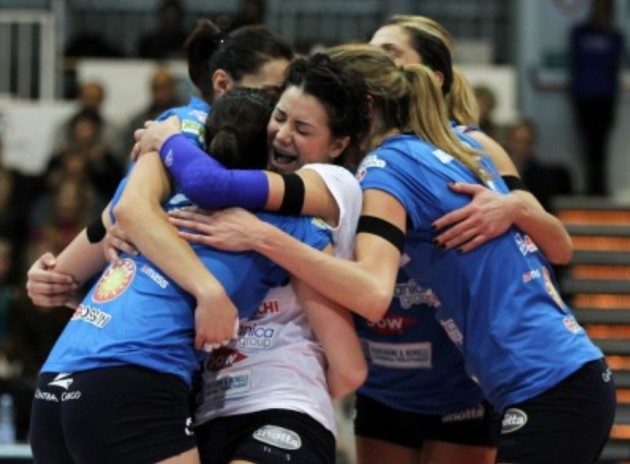 3rd set – Piacenza has a slight advantage, 8:6. Then the gap increases to 16:10. Piacenza continued to grind points despite attempts of Urbino to recover, it was 25:16, Rebecchi Nordmeccanica was leading two sets to one.

4th set – Urbino opens with an advantage 5:1 and then 6:3. Rebecchi Nordmeccanica gets eight points in a row, coming back strongly in the lead and getting to the second technical time out with 16:9. Piacenza continued the safe road and increased its lead and wins 25:16, three to one for Piacenza.