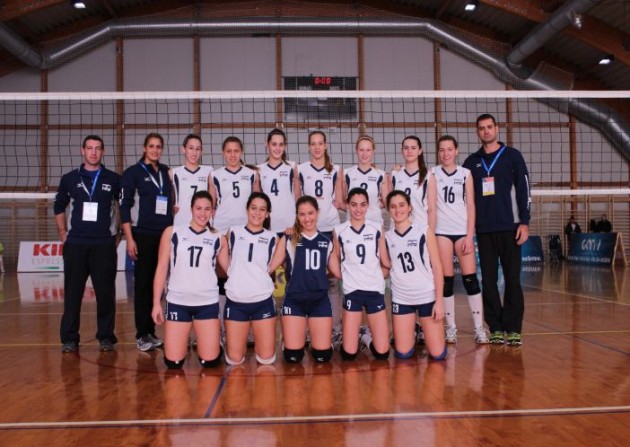 Israel surprisingly edged Croatia in the first match of the day (10-25, 27-25, 25-23, and 25-20); actually Croatia caught an excellent start dominating the scene in the opening set after setting the pace with a margin of 12 points by the second technical time-out. However, the second set turned into a real fight where Israel eventually had the upper hand after a very close final rush (27-25). Set three followed a similar plot, with Israel wrapping it up at 25-23 and the girls mentored by head coach Sagi Baram eventually brought it home in set 4 after compensating for a catastrophic start (25-20).