The conflict between Kim Yeon-koung and HKL has returned to its starting point. This and other volleyball news read on Worldofvolley.com. 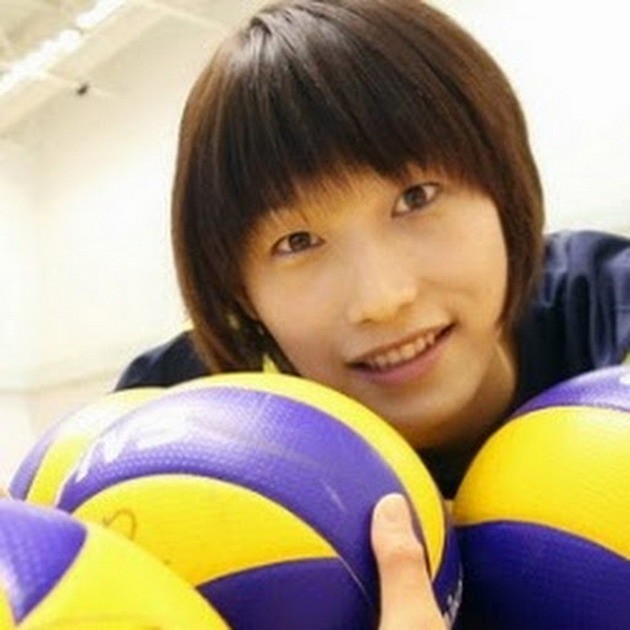 On 18th january HKL went to Turkey to negotiate but revealed “we suggested returning to Korea after two years of international activity” but Kim refused.

Therefore, they threw the idea out to Fenerbahce for a “complete transfer” but the transfer fee was too much, so this also fell through, they revealed.

Kwon Kwang-young, HKL General Manager: “The talk (with Kim) about two years abroad and returning to Korea was not successful so we offered complete transfer (to Fenerbahce).”

However, Kim Yeon-Koung says otherwise: “Talk about returning to Korea after two years was never mentioned. “Complete transfer” was only offered. They talked about the “complete transfer” and said that’s their “last present.”

This is a point they can be criticized for, only showing interest in transfer fees rather than trying to negotiate with Kim.

With both parties saying different things, this negotiation fall through puts in danger to null the agreement proposed by the government and sports affiliates back in October 22nd.

The agreement states the ITC will be issued, but within three months, Kim will be signed under HKL as transfer to Fenerbahce and KOVO will revise FA regulations.

Previously KOVO held a committee meeting regarding FA regulation revisions but could not come up with a resolution after discussions.

Shin Won-ho, KOVO Secretary General (January 18th): “FA regulation went through a heated debate between the clubs but was not able to come to a consensus. All regulations cannot be applied retroactively.”

Amidst the worries for the “Kim Conflict” to reoccur rising, it is unclear whether or not Korean volleyball‘s pillar Kim Yeon-Koung will be able to play abroad next season.