Castillo, Hooker and Lloyd advance to semis of Globe Award

Dominican libero Brenda Castillo and opposite Destinee Hooker and setter Carli Lloyd of United States advanced to the semifinal phase of the Globe Award contest. Read the latest news from volleyball world on worldofvolley.com. 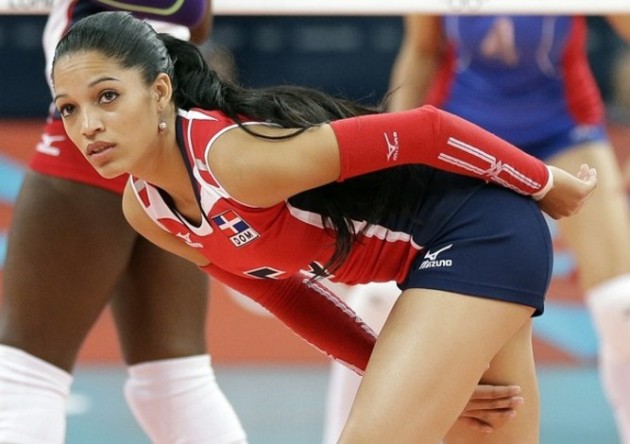 Castillo, the best libero and best digger of the London Olympic Games, received 58 percent of the votes of the fans against 42 of Japanese Yuko Sano. In the next round, Castillo will go against Brazilian Fabi De Oliveira, who edged Italian Giulia Leonardi 50.3 to 49.6.

Hooker overwhelmed Turkey’s Neslihan Demir Darnel 71-29 and will be paired in the semifinals against Natalia Goncharova of Russia a 55-45 winner over Italian Nadia Centoni.

On the other hand, Lloyd outdistanced Brazilian Dani Lins 61-38 and will be paired Yoshie Takeshita of Japan who won 57-43 over Poland’s Katarzyna Skorupa.