One of the best ever Japanese female volleyball players, Kinuko Idogawa, died at the age of 81 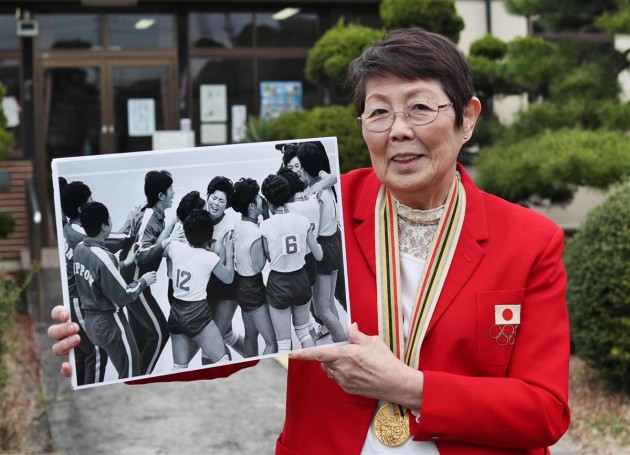 Idogawa (maiden Tanida), the best player of the first women’s volleyball gold medalists in the history of the Olympic Games, Japan, died of a brain hemorrhage at the age of 81.

As hosts, Japan Women won the 1964 Olympics, the first in which volleyball appeared in the event. The women’s national team of this Asian country was nicknamed ‘Witches of the Orient’, beating the Soviet Union in the decider of the two undefeated sides.

Idogawa was the main attacker of Japan in the tournament but retired at the end of it. She has never coached on a professional level but took part in coaching several amateur teams in her country. Idogawa took part in the torch-carrying relay for the 2020 Tokyo Olympics, which was postponed to 2021.