On 9-11 March 2012, final games of CUP of Bosnia and Herzegovina was played for senior men and women. Titles of the best teams for this year took OK „Kula-Gradačac“ Gradačac, for senior women and OK „Kakanj“ Kakanj, for senior men. 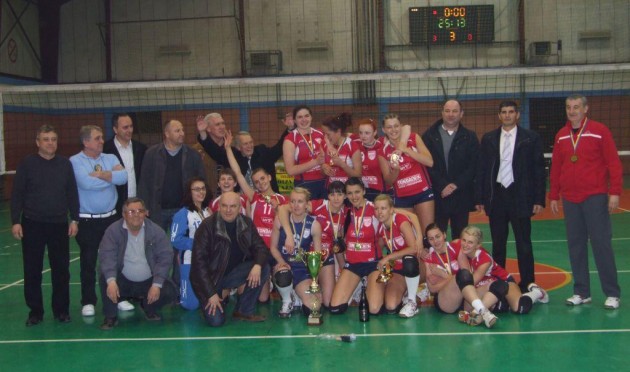 In women’s category players of OK „Kula-Gradačac“ Gradačac, after defeating team of OK„Jahorina“ Pale, have qualified in the finals of this year CUP where they have achieved victory against ŽOK „Radnik“ Bijeljina, with the score of 3:0 in sets (25:9, 25:12, 25:13).

In men’s category, on its way to finals, players of OK „Kakanj“ from Kakanja have defeated team of OK „Mladost“ from Brčkog with the result of 3:0 (25:22, 25:21, 25:21) and thus qualified for the finals of this competition where they played against team of  OK „ModričaOptima“ from Modriča.