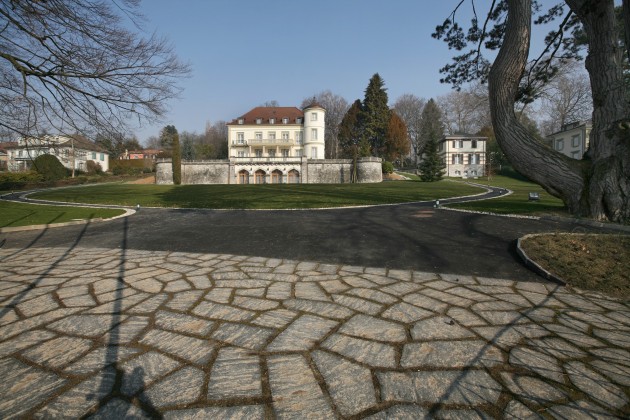 And in order to guarantee fair and democratic elections the FIVB Board of Administration also approved the appointment of an Advisory Election Committee which will be chaired by the FIVB President Jizhong Wei and includes four of the five Continental Confederation Presidents plus FIVB Board member Dr. Rafael Lloreda Currea (COL) in place of CSV President Dr. Ary Graça, who is a presidential candidate.

The Advisory Election Committee will appoint election scrutineers at the Congress.

“This will be the first democratic election in the history of the FIVB,” President Jizhong Wei said.

The candidates for the minority gender positions (two to be elected) on the FIVB Board of Administration are the following:
Mrs Rita Subowo (Indonesia). Mrs Subowo is an FIVB Executive Vice-President.
Mrs Marta Centeno O. De Sajche (Guatemala). Mrs Centeno O. De Sajche is an FIVB Executive Vice-President.
Mrs Vilja Savisaar-Toomast (Estonia). Mrs Savisaar-Toomast is the President of the Estonia Volleyball Federation.

Current FIVB President Wei declared he would not run for election when he was appointed by the FIVB Congress in 2008 as FIVB President.

Meanwhile, the Board approved to put forward to the Congress a 1998 Board decision, to give former FIVB Vice-President, CSV President and Brazil Volleyball Federation President Carlos Nuzman an FIVB honorary life vice-president title.