Destinee Hooker (San Antonio, Texas) is competing for Sollys/Nestle in the Brazil Superliga during the 2011-2012 club season. Sollys/Nestle swept Unilever 25-14, 25-18, 25-23 in the championship final match on April 14 in Rio De Janeiro to claim the playoff title. 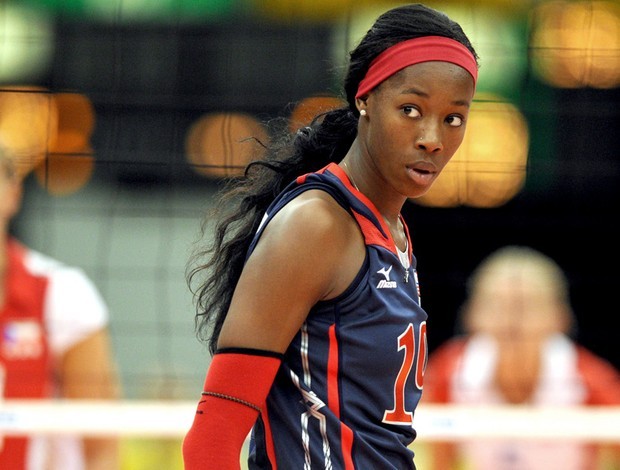 Hooker scored a match-high 20 points with 17 kills on 33 attacks, two blocks and an ace. Sollys/Nestle, which ended the season with 16 consecutive victories, completed the playoffs without a single loss in five matches.

Further, the squad did not show any rust after 15 days without a match following its best-of-three semifinal round series sweep that concluded on March 30.