This weekend Valeriano Allés Mencora Volei will have two opportunities to defeat Haro Rioja Voley in the final and become the championship of Spain for the second consecutive time. 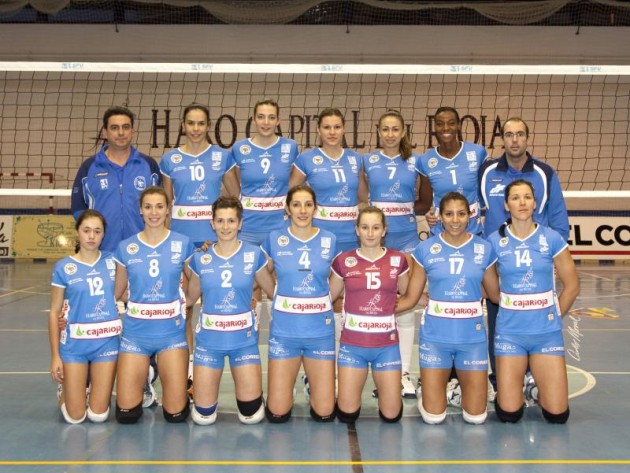 Apart from losing the first two games of the final, Haro Rioja is facing other problem, because Curatola Antonela has left the team in order to play the Olympic Qualifications with the national team of Argentina. However, the other players of the team will try to extend the series and defeat Menorca.

The third game of the final series of the championship, will take place on Saturday in La Rioja and will be broadcast live by Multideporte Canal Plus and the regional channels of Television de La Rioja. If the hosts take the victory, the fourth game will be played on Sunday. Rafael Godoy (Almeria) and Francisco Sabroso (Madrid) will be the referees of the final.

Hey, you are not my middle blocker...