The final silverware of the Volleyball indoor season was up for grabs at the weekend in Wishaw Lanarkshire as the Volleyball league champions of Northern Ireland and Scotland met in the Celtic Cup Finals. 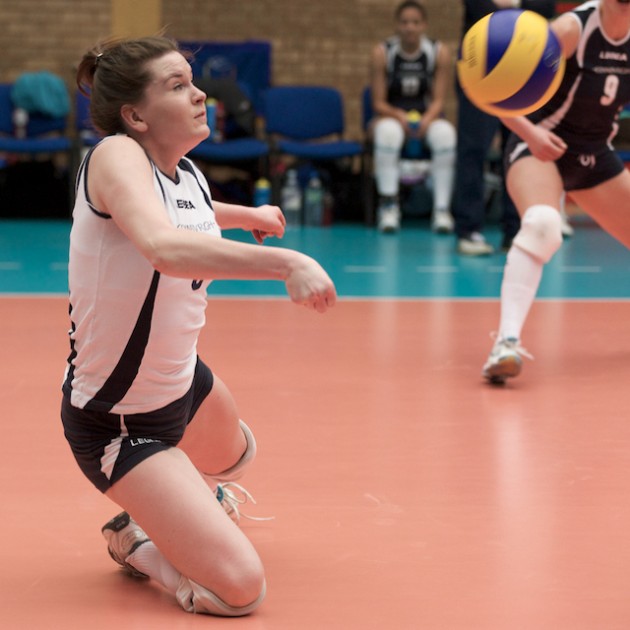 The Scots teams were triumphant in both men’s and women’s inaugural competitions last year at the University of Ulster Jordanstown and while City of Edinburgh were for a repeat performance in the women’s final this time against the University of Ulster Jordanstown, the men of Kilmarnock Blaze had their first final, versus the returning Richhill Raiders.

UUJ made a nervous start but forced the Scots to defend stoutly before Edinburgh took the final two sets.

Richhill men came out very strong to win their first set but the experienced Killie players recovered with good serving to run out winners. Armaghman Mark Fulton was named Most Valuable Player of the event.