The start of the Women’s World Cup dispelled every doubt in FIVB’s decision to assign organization of the competition to Japan. 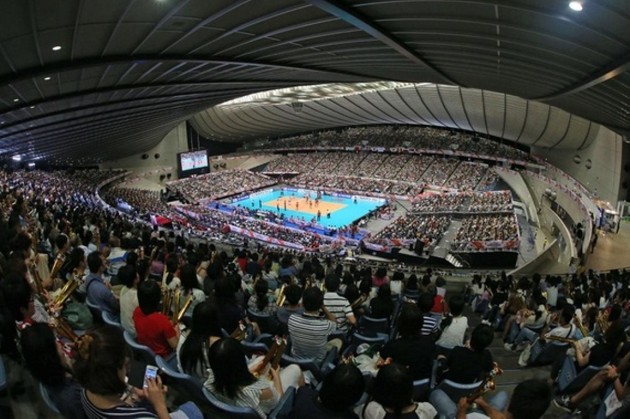 Packed stands in Tokyo’s “Yoyogi National Stadium” on both matches of Japan showed that all the tickets (even the most expensive seats) were sold out, at least for the games in which the hosts have been playing.

This is the main reason why World Cup won’t leave Japan as men’s tournament is about to come after female’s.