The head coach of Iranian volleyball national team wants only the win against Poland tomorrow: 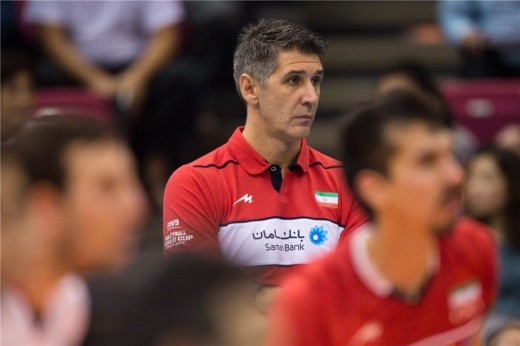 “I’m looking forward to the match against Poland, because during the World Cup, which was played in Poland, I said that Poland have won this tournament only because they were playing at home. Now, however, in my opinion, they really play better than last year. This is a very strong team that is able to defeat us, but we will try to win. It will not be easy, however, we saw performance of Poland during the match against Russia, where the Poles played their best volleyball and defeated the Russians, who are after all the current Olympic champions” says Kovač.

To go back in front page of news click on News.

Ridiculous reaction by head coach – Why did you do that? (VIDEO)