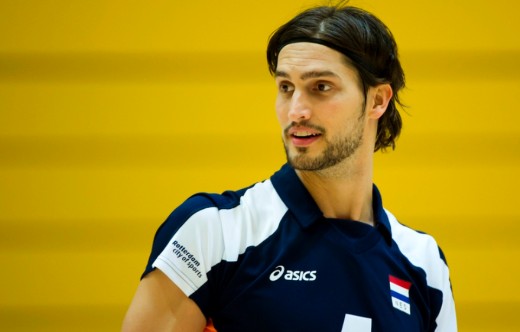 It means, he will miss the European championship in Italy and Bulgaria.

He picked up an injury in November 2014 and during the rehabilitaion period he confirmed that he wants to play for Netherlands again.

Horstink gave his best to recover before the start of ECH, but his knee was swelling after every training session. Doctors said that he needs suregery again.

“I’ll be probably fit in five weeks, but it would be late…” says Horstink, who wore a jersey of Dutch team last time in 2012.

WC M: Salah was good, but Argentina were better!