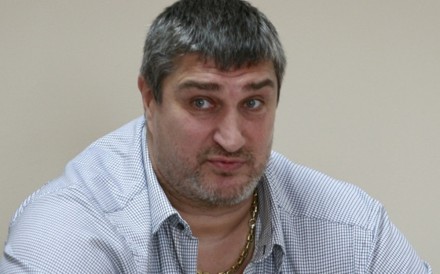 As Bulgarian media published, this became clear at the General Assembly held in Plovdiv.

Ganev, a true Bulgarian volleyball legend, announced his withdrawal yesterday by sending emails to the clubs. Today he did it officially.

It means that current President Dancho Lazarov remained unopposed in the race for this position since another candidate, Krasimir Iliev, also officially withdrew his candidacy, a few days ago.

Both, Ganev and Iliev did not comment the reasons for their sudden withdrawal.

LIVE from Rotterdam: Dijkema’s message for Dutch fans “Come to Ahoy, be our 7th player”