Portugal will be the host of the 2016 FIVB Volleyball World League Group 2 Finals, it was officially announced on Wednesday. 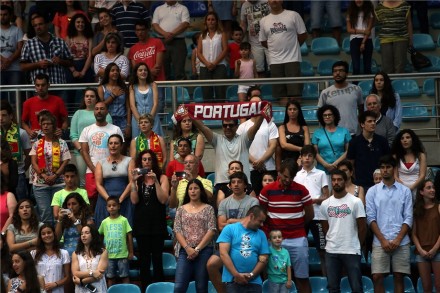 The competition will be held over 9 and 10 July. The city will be confirmed at a later date.

Group 2 next year comprises of 12 teams who will compete in four-team pools over three weekends, before the top three plus hosts Portugal qualify to the Final Four.