Greece and Serbia attained their third consecutive victories today and they have only one win away from gold medal match. 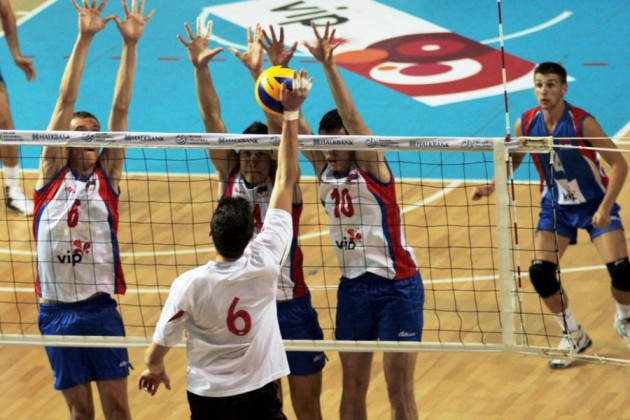 Third day has completed in Junior Men Balkan Championship sponsored by Halkbank and two teams, Greece and Serbia shine among the others. Greece edged Montenegro which was undefeated like their opponents before the match with score 3-1.
After promoting the second phase undefeated, Serbian team faced with tough Turkish side. The match was close encounter where Serbian team won in tie break set. Bulgarian team had lost their first two matches but today they got two wins against F.Y.R. of Macedonia and Romania catching the chance of finishing the tournament in fifth place.
Bosnia & Herzegovina won against Moldova and they have a chance of finishing the tournament in fifth place like Bulgaria. F.Y.R. of Macedonia and Moldova passed third day without winning a match.

TUR W: Serbia and Turkey will clash for Balkan Crown

OG: Working behind the scenes at Earls Court: getting to know the young members of the ONS crew