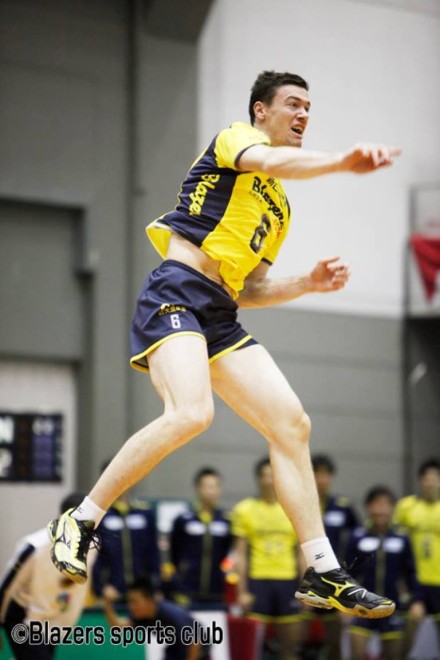 Pepić will spend his fifth consecutive season in Japan’s V-League, seventh in a row in Asia. But, after four season in Sakai Blazers, the 31-year-old receiver from Bosnia and Herzegovina will move to F.C. Tokyo Volleyball Team.

During previous four seasons in Blazers, Pepić took one championship title and one gold medal in V-League Top Match. As for individual awards, he was announced MVP of Japan’s League once and Best Scorer twice.

His new team Tokyo ended previous season as the last placed team in the regular season.