Are you ready for another #WoVChat interview? This time Laura Dijkema Chantal, the setter of the Dutch team will answer on your questions LIVE on Twitter! 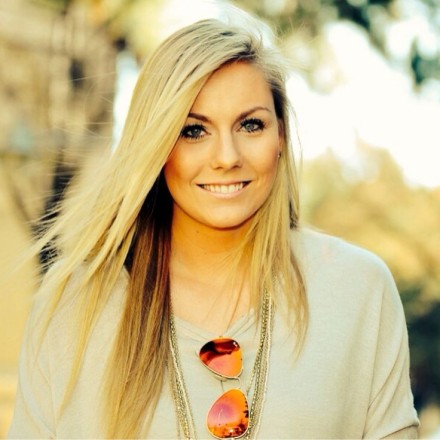 Until now all four LIVE Twitter interviews, which we made for you, have proved to be very successful. Therefore, we decided to continue with #WoVChat.

We remind you that our guests were Jenia Grebenikow who prefers trophy in Champions League, Kim Yeon-Koung who wants to be a coach, Davide Saitta who wants to defend title with Paris and Giovanni Guidetti who has a problem during the summer.

Well, our next guest star will be Laura Dijkema Chantal!

She is the Dutch setter who has 26 years and from the next season she is a member of the Italian club, Igor Gorgonzola NOVARA. In the last two seasons she played for Dresdner SC with whom she won German Cup and two titles of the German Bundesliga.

She is a setter of the Dutch women’s national volleyball team and last summer she won the silver medal at the European Championship in Belgium/Netherlands.

The interview with Laura Dijkema will start on Friday, 13:00 (CET) and will last until 13:30 (CET). You will be able to ask Laura whatever you want by using hashtag #WoVChat! Don’t forget to read #WoVChat RULES!