OPEN LETTER: Two former Romanian players – “The president of FRV should leave due to his catastrophic management”

Two former Romanian volleyball players have criticized the work of president of the Romanian Volleyball Federation Gheorghe Vișan. They sent us an open letter, explaining what he has done so far. 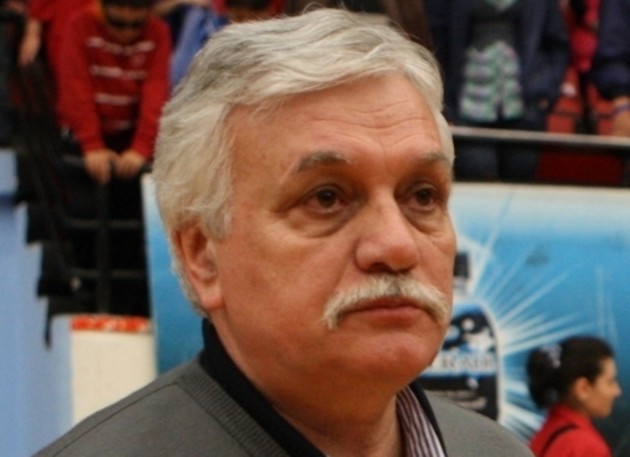 “In the past weeks, Gheorghe Vișan, the president of the Romanian Volleyball Federation (FRV) has been the negative hero of a series of talk shows on the most popular Romanian sports TV channel, Digi Sport, because of his incompetent management, abusive attitude towards some players of the national team and financial irregularities. He was re-elected for the 3rd term in March 2016, but the correctness of the election was challenged by a lot of the participants to the assembly. He has constantly been twisting the FRV regulations in his own favour. This new scandal started when he was sued by 2 players of the national team (Alexandra Sobo and Adrian Gontariu) who had been fined by FRV because they “refused” to respond to the national team’s call. But they say they have medical documents showing they were injured and not able. At least 2 important Romanian volleyball people have recently asked for Vișan’s resignation, due to his catastrophic management of the Romanian volleyball!”

He is 39, but still has explosive serve – Angel Dennis! (VIDEO)