EC W: Football star will be the “lucky fairy” in Zurich 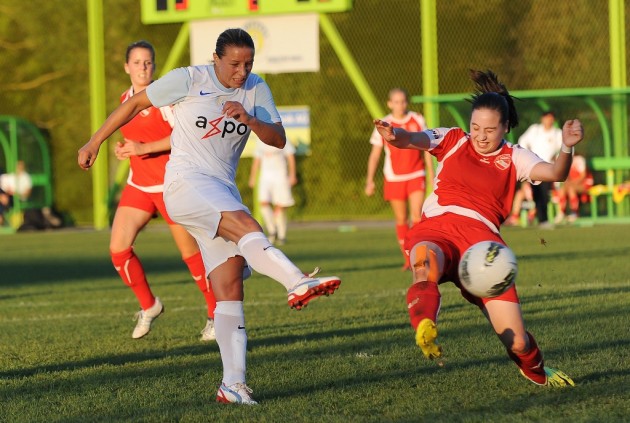 Grings was somehow predestinated for this role: she lives and plays in Zurich, she’s a former German national player, plus she comes from a team sport and is very successful. Most recently she won the championship and trophy with the FC Zürich and plays in the Champions League. Grings is very proud of her new role: “I feel honored to draw the lots. I’m very happy that Germany and Switzerland – “my” two countries – will host the European Championship and of course I keep my fingers crossed for both teams. Maybe I will be able to watch some games”.

And there’s one more thing that makes the 33-year old striker the best “lucky fairy”: in 2009, Grings became European Champion – which is the goal Germany’s national team has set for next year’s EuroVolley.

AC W: Vietnam got to its first win on the tournament