Lardini Filottrano hired the first reinforcement for the next season. 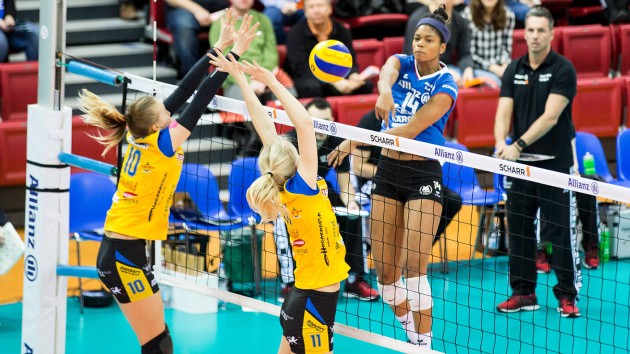 American opposite Aiyana Whitney became a new member of Filottrano. The 194 cm tall player came from Bundesliga where she played for Allianz MTV Stuttgart.

After a season in Brazilian Superliga, American attacker Sonja Elizabeth Newcombe will continue her career in Romania. She signed for the silver medalists in CEV Champions League, Alba Blaj. After two seasons she will again play in Champions League since that Romania club secured the spot in the prestigious club competition.

Chemik Police got the second middle blocker for the next season. After Chiaka Ogbogu, they hired Iga Chojnacka who last season played for Impel Wroclaw. Iga is a 24-year-old player and her stat you can check here.

Marta Wellna in the 2018/19 season will defend the colors of BKS PROFI CREDIT Bielsko-Biała together with Magda Jagodzinska, Klaudia Kubacka and Dominika Kozyra. 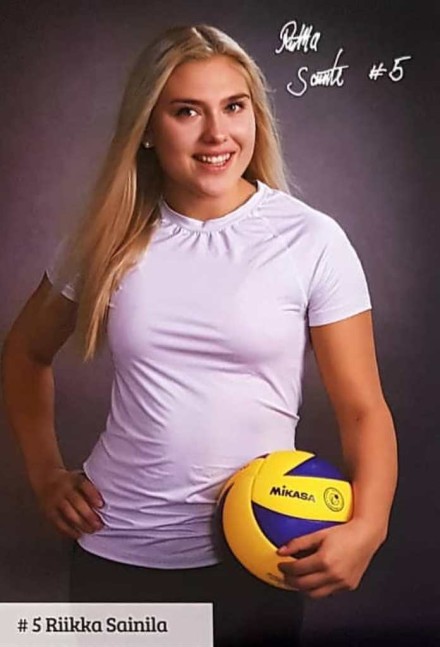 Nurmon Jymy’s women’s team has announced that the 22-year-old Sydney Busa has made a deal with the team.At the age of 13, the 183cm tall Busa started the volleyball career and she has played in the Elon University team even was a captain of the team. In September she will join the team in Finland.

Riikka Sainila will continue her career in Liigaploki. The Finnish setter renewed the contract with the club who in the previous season finished at the fourth place in the domestic league.

For the 20-year-old Riikka, this will be her second consecutive season in the club. LiigaPlik now have agreements with ten players. The team will be completed even before the start of the season.

Finnish champions and winners of domestic Cup, HPK have changed the coach for the next season. After four seasons Italian Luca Chiappini left the club for personal reasons and his place was taken by another Italian coach Matteo Pentassuglia.