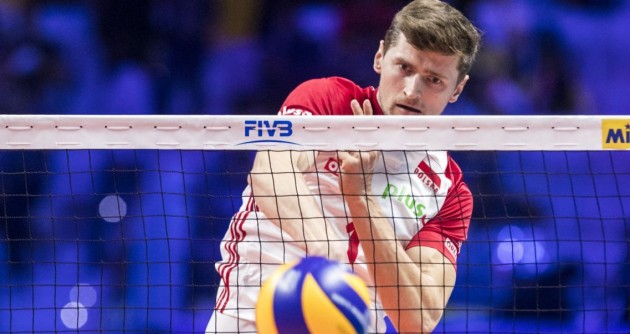 Piotr Nowakowski, the middle blocker of Poland national team, will defend the colors of ONICO Warszawa in the next two seasons.

Nowakowski made his first appearance for Poland national team in 2008. A year later he won the CEV European Championship and in the FIVB World League in 2012. He was also a two-time FIVB World Championship winner (2014 and 2018) and a two-time participant in the Olympic Games (2012, 2016).

Individually, he has been chosen Best Middle Blocker of the last year’s FIVB World Championship as well as in the CEV Champions League and Polish Championship once each.

GER M: Heynen stands by his decision to leave Friedrichshafen