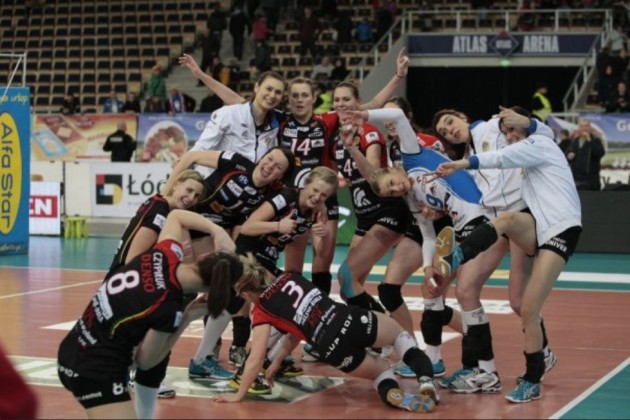 Aluprof mada a lot of mistakes in the first set, and that allowed the hosts to take the lead in the middle of the set 14:10, and maintain it until the end of this part 25:20.

The second and the third set were similar, in the middle of both, Wieslaw Popik‘s team got to an advantage and easily won (19:25, 18:25).

In the fourth, Budowlani started with a fight, but still had to chase the result. On the first tehnical time out BKS was leading 4:8. The host managed to come to a two point difference 21:23, but after that the guest won two points to finish the game 21:25.

Their opponent in the semifinal will be Tauron MKS Dabrowa Gornicza or Impel Wroclaw.

To read more volleyball news from this competition click on Poland.