Fans decited that the best player of the season 2012/2013 in Bank BPS Fakro MUSZYNA was Sanja Popovic. In the e-voting Sanja Popovic won 52 percent of the total votes. This and other volleyball news read on Worldofvolley.com. 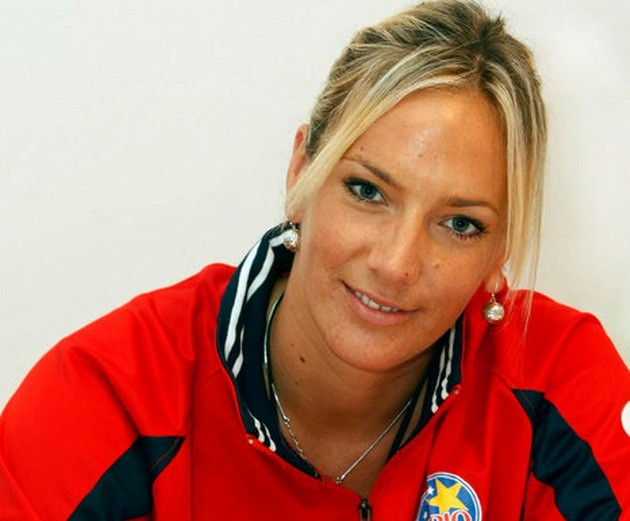 The fans have three weeks to choice MVP of this season. The organizer of the competition received a lot of votes. After counting it was clear victory for Sanja Popovic. She plays for Croatia national team. Sanja Popovic played for Agel PROSTEJOV and won Czech Republic championship. In Italy she played for Asystel Volley NOVARA. In Croatia two years Sanja played for HAOK Mladost ZAGREB and before she was in ŽOK RIJEKA. Next season Sanja will play for Dinamo MOSCOW.