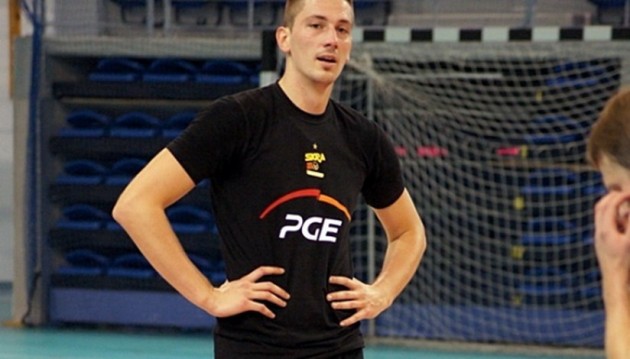 25-year-old volleyball player last played in the best Slovenian team ACH Volley Ljubljana, which played last season against PGE Skra in the Champions League. He is representative of Slovenian national team. He is 202 centimeters tall and weighs 95 kg. He attacks the ball at a height of 340 cm, while the block reaches 330 cm.

Vincić believes that playing for PGE Skra is a great opportunity. PGE Skra will be the first foreign club in his career. New volleyball player of Belchatow is a graduate of the Slovenian club OK Sostanj Topolica, and then played back in Salonicie Anhovo. For several seasons he performs regularly in European competition.