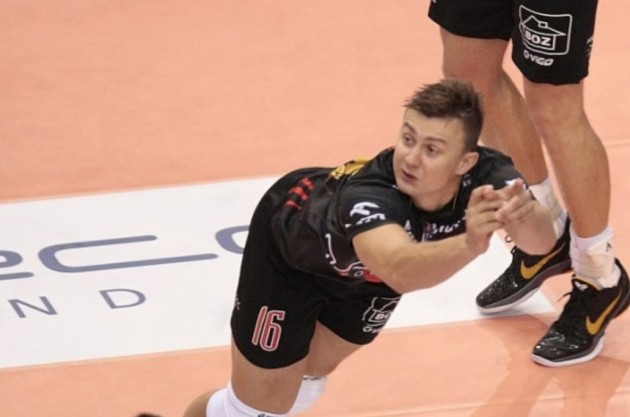 – Indykpol AZS Olsztyn with Piotr Gruszka is a stronger team than the one with which you played in the first round?

Krzysztof Ignaczak: I think that this transfer was very beneficial to Olsztyn. Now here is the mix of experience and youth. Piotr Gruszka will help the guys to stabilize  their emotions on the field. It is known that his experience was also key in Saturday’s match.

– Did you expect such strong resistance?

– I said that AZS Olsztyn is an unpredictable team. The whole game was very balanced. Olsztyn played very good defense. Generally they had a lot of counter-attacks, which they used, resulting in a tie-break game.

– You won several games in a row, you are second place in the table. Will you improve your game still?

– I’ll say this, the season is still long, a lot of playing is in front of us. Until now, we had castling, injuries. Not all of the players are yet fully healthy, they are healing their injuries and are struggling with their problems. I hope we will go slowly, and that soon we will see the RESOVIA that we would like to see. We know for sure that there is a huge potential, but still we need time.

– You do not have too much time to recover. You played in the Champions League. Are the rivals more dangerous?

– It’s not easy. I think we can win against Arago de Sete. To take the second place in the group we need to win last two Champions League games. Later we will look at who we can get in the draw, because I hope to get out of the group and play on.

POL M: Fabian Drzyzga – We will not rest on laurels