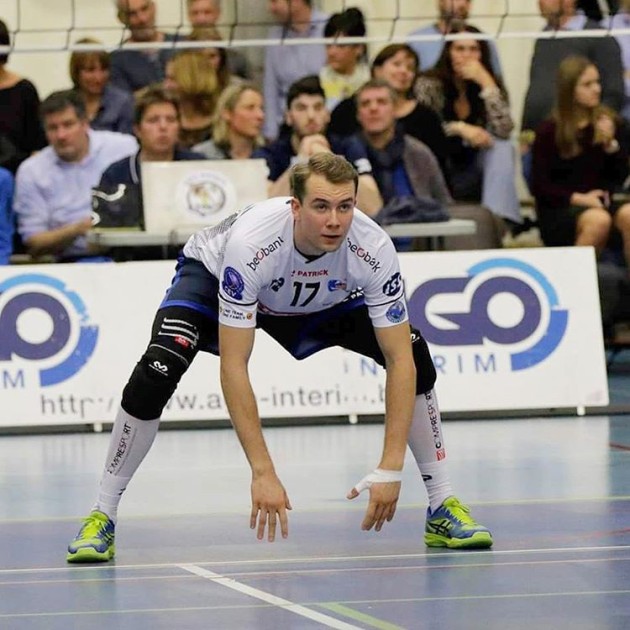 A 25-year-old Piotr Orczyk is the new player of PGE Skra Bełchatów. He wore the jersey of the Belgian side Knack Roeselare in the last three seasons during which he became the national champion twice and cup winner four times.

Orczyk signed a two-year contract with Skra who, at the same time, said goodbye to outside hitter Bartosz Bednorz after two years.

A 23-year-old Bednorz won Plus Liga and national Super cup, in which he was named MVP, with the Skra.