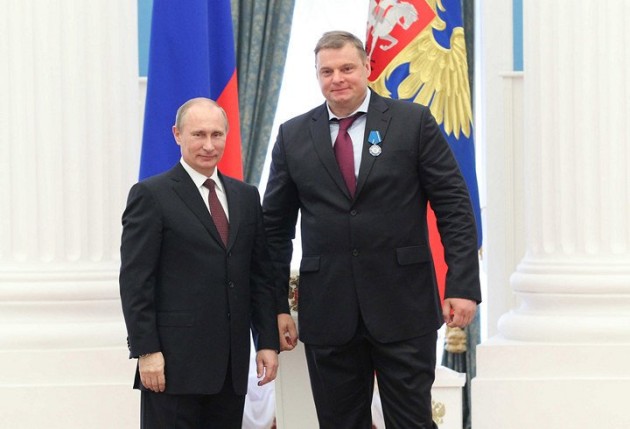 Former head coach of Russia national team and current head coach of Zenit Kazan was awarded the Medal of Friendship by decree of the Russian President Vladimir Putin. A prestigious award was given to a 52-year-old coach “for his merits in the development of physical culture and sports and many years of diligent work.”

Under the command of Alekno, Russia national team won the 2012 London Olympic Games, the 2011 FIVB World Cup and the 2011 FIVB World League, as well as the bronze medal in the 2008 Beijing Olympics. With Alekno at the helm of the club, Zenit Kazan became the winner of the CEV Champions League 5 times, FIVB Club World Championship one time, national Championship 9 times, national Cup 5 times and national Super Cup 6 times.

This was not the first honor that Alekno has received from the country as he was awarded the Medal of Honor in 2013.

POL M: Kłos eases situation with Spiridonov – “Let’s give it a rest“