Zenit Saint Petersburg were founded only two years ago but imposed themselves as a force in the Russian men’s volleyball from the very start of their existence. 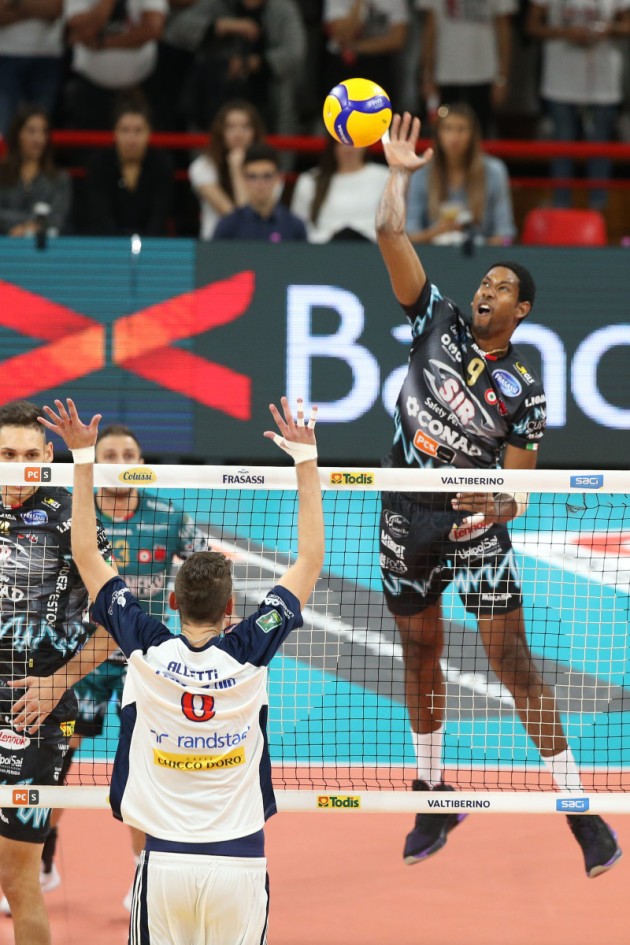 One-time Russian Championship and Cup finalists (both in 2018, only a year after being founded), Zenit Saint Petersburg plan to rule the national but also European volleyball in the coming years. How else can the information, which Gian Luca Pasini revealed in his blog, be treated other than as an attempt of establishing dominance?

According to Pasini, Zenit Saint Petersburg made a mega offer to the world superstar Wilfredo León, trying to secure a valuable reinforcement for the next season already at the beginning of the ongoing one. The rumor is that Zenit Saint Petersburg offered a two-year contract to Poland National Team member worth two million euros per year! León’s contract with the Italian side Sir Safety Conad Perugia expires in June.

Recall that Zenit Kazan head coach Vladimir Alekno, who trained León for four years, admitted that the Saint Petersburg team contacted him this summer as well.

EASILY worth it. However, there are Outside Hitters presently in the Italian league who aren’t far behind him in talent and potential.