Novosibirsk confronted Iskra Odintsovo in the playoff match of the Russian league. In the first set Odintsovo defeated the opponent with 25:20. 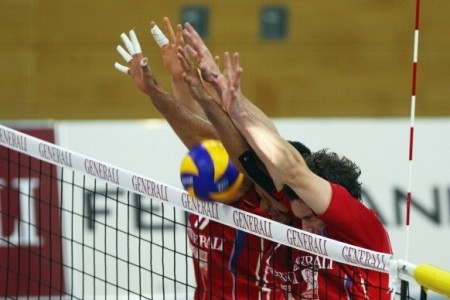 The second set was played point by point, but the team of Santilli took the lead and repeated the success from the previous set of 25:20. Although the game was balanced in the third set, the team led by Voronkov Andrey exceeded Odintsovo with 25:21. In the fourth set, Odintsovo secured the advantage from the start and easily got to 20th point. The players of Novosibirsk managed to lower the difference in score, but that was enough and Odintsovo won with 25:22.