Attacker of Team USA Cynthia Barboza continue her career in the Russian Super League, returning to Russia after the season in the Italian Modena. 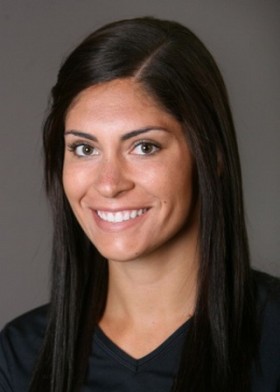 A contract with a 25-year-old volleyball player, declared for the current draw of Grand Prix, but have not yet played in a tournament of any party, signed a club newcomer elite division Ufimochka.

In Season 2010/11 Barbosa started in Dinamo Krasnodar, but due to an injury early in February, has left the club Kuban.