The second part of the report of WADA (World Anti-Doping Agency) investigator Richard McLaren on doping in Russian sport can dramatically affect the future of sport in general in this country, including volleyball. 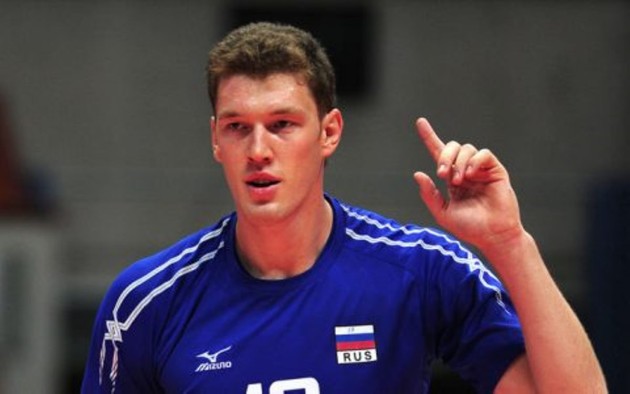 A Canadian professor gave an exclusive interview to „Sport-Express“ in regard to this topic.

“Information that was found concerns nine international federations. I’ve already passed all the information to WADA, and further work is a zone of responsibility of the agency. I’m not going to directly communicate with federations. If necessary, WADA may request assistance in clarifying the circumstances of each case from me and my team,” McLaren* answered the question if he passed WADA names of the athletes involved in doping affair in the second part of the report and how quickly could sanctions come.

“Sport-Express” reminded McLaren that, despite the promise to wipe the names of athletes, the documents published by Rodchenkov** revealed the names of a cross country skier Aleksandr Legkov and volleyball player Dmitriy Muserskiy and asked if it was by a mistake.

“No, it’s not a mistake. We left open some of the names that, one way or another, already appeared in the public,” McLaren stated and did not want to answer the question why did this happen considering the fact that Muserskiy has never been formally charged of doping.

Recall that Russian Olympic Team, including Men’s and Women’s Volleyball Team, was on verge to be expelled from 2016 Rio Olympic Games.

Also, recall that the reason why Muserskiy did nit take part in Rio officially was not doping-related.

*Richard McLaren (born 1945) is a law professor at Western University in Ontario, Canada, specializing in sports law.In 2015, he was one of the three members of the WADA Commission, an independent panel commissioned by the World Anti-Doping Agency to investigate allegations of state-sponsored doping in Russian sports.

**Grigoriy Rodchenkov (born October 24, 1958, Moscow.) is Soviet and Russian analyst, specialist in the analysis of biological samples and doping detection. He was a Director of the Russian “Anti-Doping Center” from 2006 to 2015. and also the member of the Medical Committee of the International Ski Federation (FIS). Since January 2016, he is located in the USA as an informer of the World Anti-Doping Agency (WADA).

PHOTO OF THE DAY: Veljkovic aka Sheeva

Muserskiy was named in Rodchenkov corespodence, in McLaren report his name was covered like others.
In McLaren report ware publicly named only athletes who IOC already sancioned for doping after recheking their samples. McLaren asked where did they found Muserskiy name, in report or in site, when they answer in corenspodence he sad that could not answer the question.