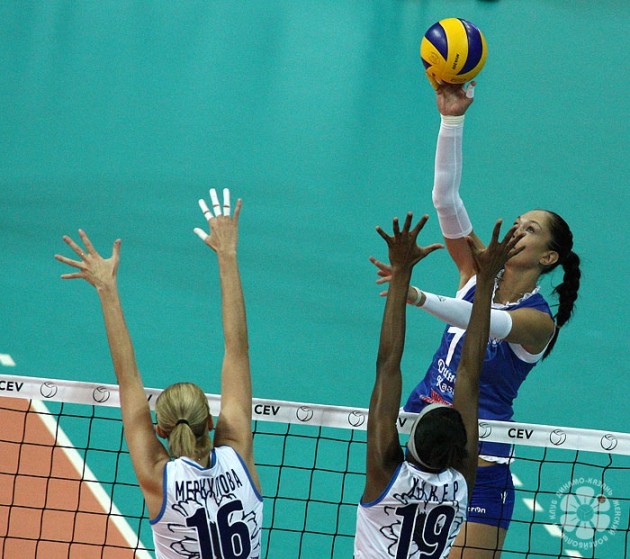 It was an eventful match between Kazan (still without Kosheleva and Makhno-Evdokimova, but with Gamova and Larson that scored 60 points) and Krasnodar (Hooker and Havelkova, 29 and 27 points).

The point Krasnodar won will keep them in the top of the classification.

GER M: Friedrichshafen got to an easy victory against Netzhoppers

RUS M: Another opposite comes to Lokomotiv...